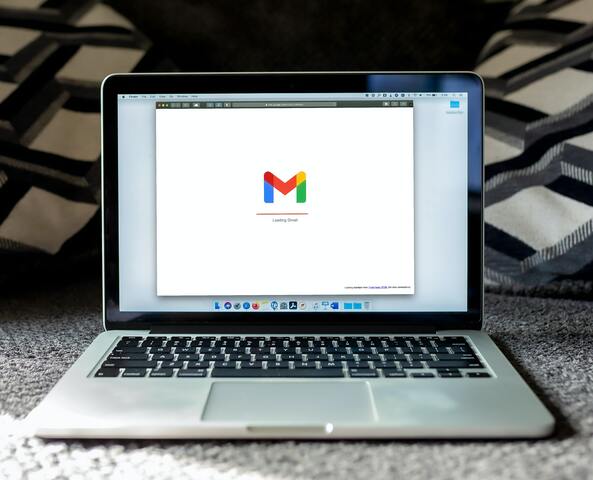 The two big Chromium OS players are combining into one streamlined product.

CloudReady is a fork of Chromium OS (the open source base for Chrome OS) made by a company called Neverware. The value proposition behind it is that you can revive old devices and make them faster by installing Chromium OS. Basically turning devices into DIY Chromebooks/Chromeboxes. At the very end of last year, they have been bought out by Google. Lots of changes have been in the works with more to come.

What Has Been Done So Far?

CloudReady has already made a lot of changes recently:

What About Alternative Solutions To Those Missing Software?

Never fear, there are alternatives to everything that have been removed:

Only a few pieces are still missing from CloudReady. These include:

What to expect in the future?

Prediction time! In short: expect most of those missing features to come to CloudReady. Google is in a great position to take over the market with Chromebooks and, now, with legacy and home-built hardware if they provide a complete Chrome OS experience with CloudReady. Google I/O is a few days out. If we’re lucky, we’ll hear more about their ultimate plans there!

Why Chromebooks are Great for Tech Enthusiasts 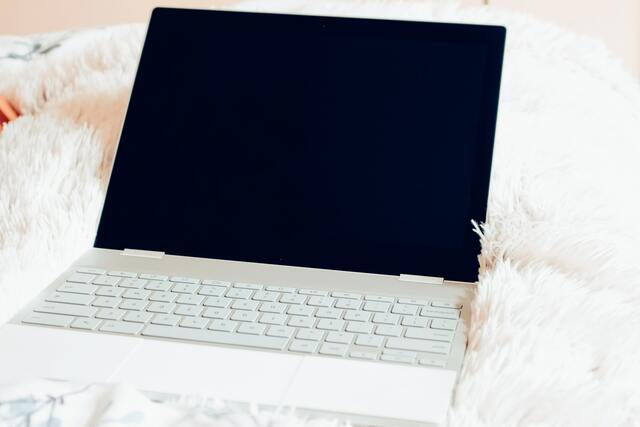 There is a common misconception that a Chromebook is useless without an Internet connection. Or that it cannot be used for productivity. Or that it cannot run any programs besides Goolge Chrome. These statements are simply not true.

Chromebooks in the modern era provide a lot of value. Google, in the past 4 years, have been accelerating the amount of features added to the platform. Here are reasons why any geek would love to own a Chromebook.

Those are the pros of owning a Chromebook. It’s not perfect by any means, it has flaws that I’ll touch on in a follow-up article. However, I’d take a Chromebook over a Mac or Windows laptop anyday.

My Chromebook Pixel 2015 is going end-of-life in a few months. At which point I’ll probably be switching to Neverware’s CloudReady OS (recently acquired by Google, meaning more features are likely to come) which is a free fork of Chromium OS. As soon as Google releases a gaming Chromebook with streamlined Steam integration, I’ll be buying a new Chromebook to show my support. The hope is that, even though Google has a locked-down system, it’ll help the wider Linux gaming community with their efforts.

Until next time, au revoir! 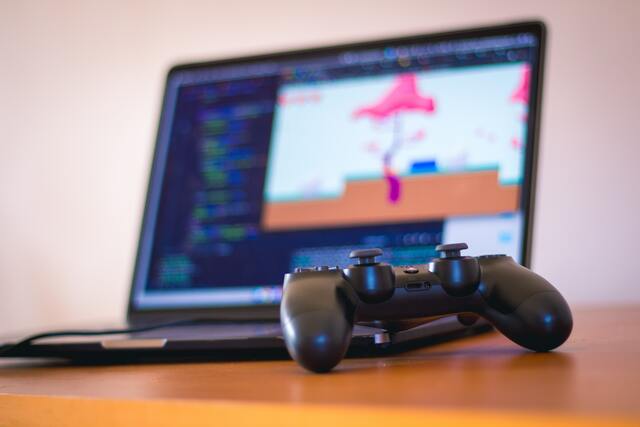 Passthrough of the Vulkan graphics API library from a QEMU hypervisor to a virtual machine is coming to Linux thanks to work sponsored by Google! This is a big deal for many reasons.

Side note: this is an article I’ve done a lot of research in the past and was surprised that no one else has picked up the pieces yet. So here we are: my first exclusive article! Now that I have a blogging platform, it’s the perfect time and place to share this exciting news! Honestly, this is by far my favorite thing I’m looking forward to in 2021.

As it is today, the Virgil 3D GPU project has limited support for OpenGL passthrough to virtual machines. Chrome OS already uses Virgil for its Linux (Beta) feature which runs Debian Linux as a LXC container inside of a Chrome OS virtual machine. This allows games to run within the Linux environment with OpenGL acceleration.

The Vulkan passthrough work is being lead by Chia-I Wu who has done work for Valve in the past at LunarG and is currently working at Google on “Android Graphics”. Work-in-progress commits have been up for both mesa and virglrenderer projects for 7 months now. A user named Tomeu Vizoso has also reported that this work extends beyond Chrome OS and works with a normal Linux distribution. The work was originally planned to be released by Google in 2020 but likely was pushed pack due to COVID-19 complications.

What can we likely conclude from all of this? A lot, actually.

tl;dr? Chromebooks are about to become the biggest platform to support Linux gaming.

What an exciting time! Will 2021 be the year of the Linux laptop? Chrome OS has just became the second most popular operating system so it’s not impossible! ;-)

Follow me (Luke Short) on Twitter or connect with me on LinkedIn if you want more in-depth Chrome OS and/or Linux gaming news!

More bold predictions. Borealis and Chromebooks will be the spiritual successors to Steam OS and Steam Machines!

I forgot to also mention that a Chromebook with a discrete graphics card has been in development for over a year now. It’s been a long time since I’ve heard about it. I’d bet that it’s being used to test Borealis and so far has not been ready for market due to the lack of Vulkan passthrough support.

Some people still think Steam on Chromebooks is a myth. Kan Liu, an executive in charge of Chrome OS, confirmed at CES 2020 to Android Police staff that Steam is coming to Chromebooks. They also confirmed it will use the same method as Linux on Chromebooks uses (i.e., running Steam in a virtual machine).